When couples discover they are going to be parents, it brings up a lot of questions. But perhaps the most common of them all is; “pink or blue?”

Of course, the question isn’t always presented in the context of colours, but rather as the sum of all questions that have to do with an unborn baby’s gender. Society has raised us to believe that being a boy or girl is the defining factor of a child’s character. That we should rear children according to the colour blanket they were swaddled in at the hospital. 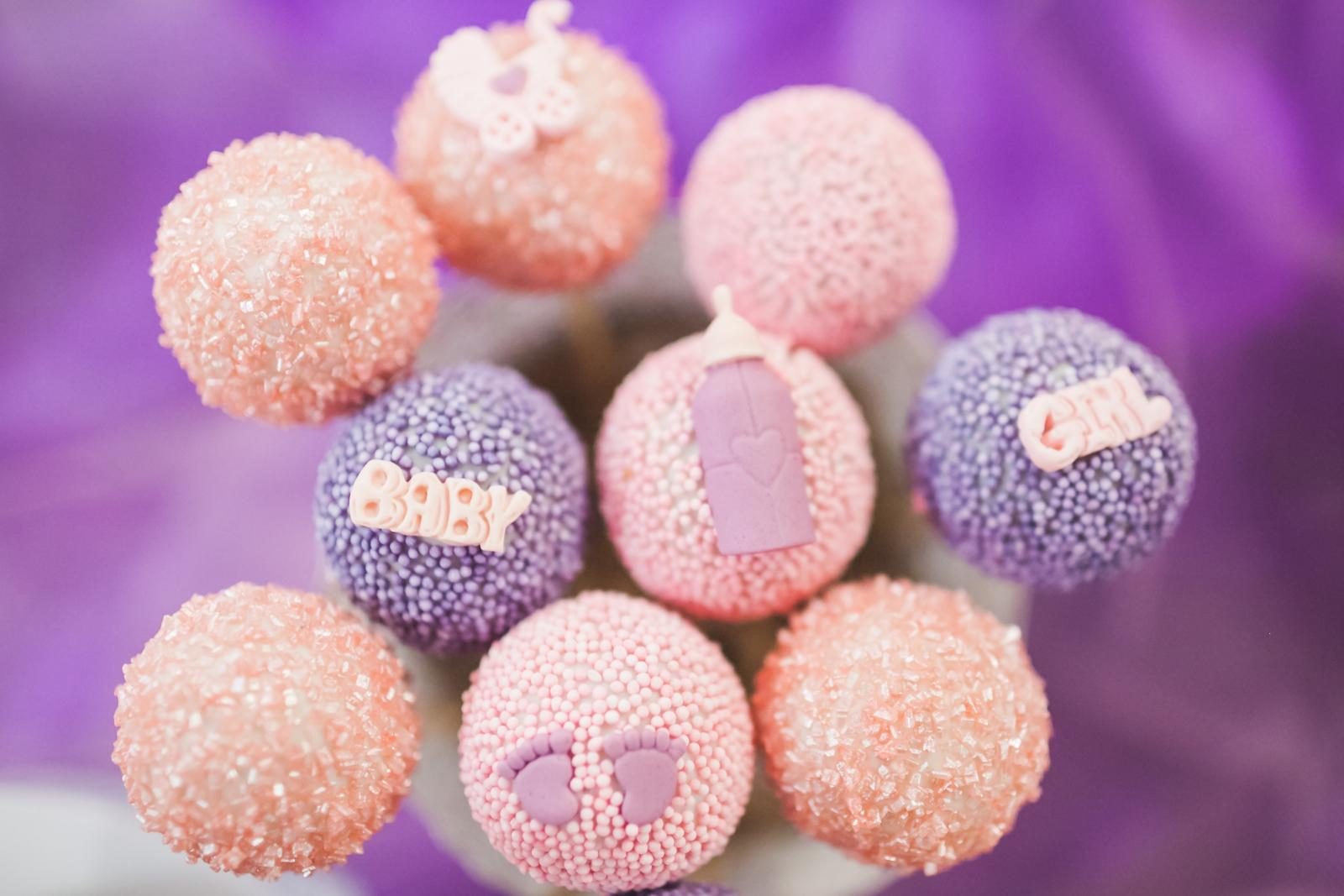 But with all the sexist issues that keep cropping up daily on the news, shouldn’t we as parents consider new ways to foster a home environment that’s built on equality, respect and love, rather than further accentuating the gender divide?

While genetics clearly play a large part in the formation of personalities, they are by no means the only determinant of a child’s identity. It’s not a nature versus nurture debate either, as both nature and nurture play a key role in a child’s development. In response to this very discussion, we’ve seen a wave of new, modern parenting styles gaining in prominence over the past few years, in particular the highly debated concept of Gender Neutral Parenting (GNP).

As Parents Magazine has indicated, there are varying degrees of GNP. At the extreme end, there are parents who entirely conceal the biological sex of their kids until they are old enough to decide for themselves. More common, however, is the milder approach, by which parents let their children play with both “girl” AND “boy” toys, and wear whatever they choose, regardless of whether an item of clothing is pink or blue. 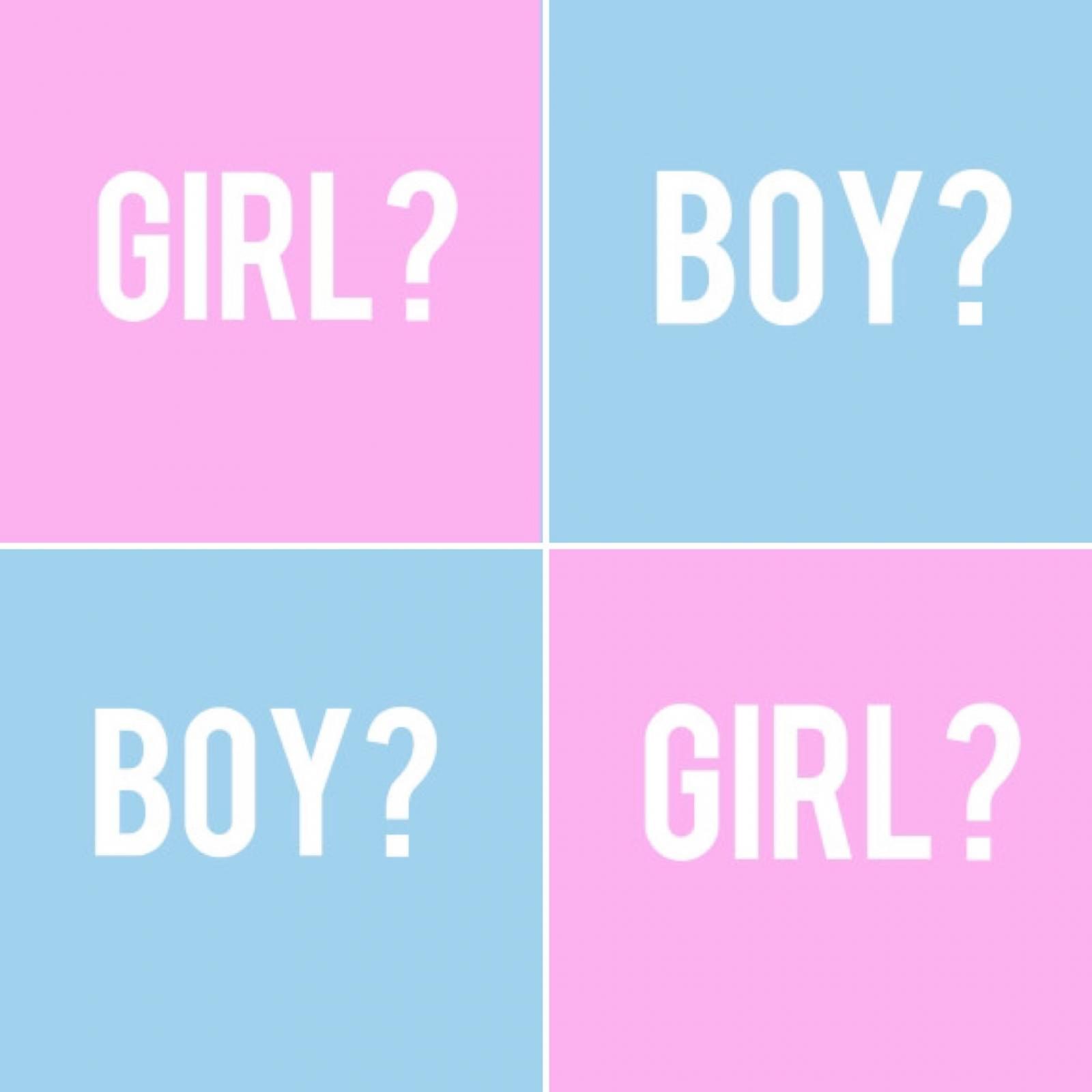 But at the base of it all, Gender Neutral Parenting is simply about allowing your kids to grow up in a home free from the very stereotypes that society has established based on gender.

I think Kate Pietrasik, founder of the unisex children’s clothing brand Tootsa, explained  it well recently when she said;

“What I do isn’t about rendering children genderless – nor is it about forbidding girls to wear dresses, or outlawing pink. It’s about not wishing our children to be defined or restricted by their gender.”

Although the definition may seem simple enough, the parenting style is still considered new and unfamiliar, causing many people to make snap judgments on parents who choose to raise their children gender neutral. Meanwhile, as more and more parents adopt GNP, a flurry of myths have emerged on the subject (just check out the website Everyday Feminism and you’ll see what I mean).

Some of the most common misunderstandings include cries that Gender Neutral Parenting is encouraging homosexuality or androgyny. That GNP is a clandestine social experiment. Some detractors have even gone so far as saying that this goes against femininity and masculinity, or that GNP should only be resorted to if a kid identifies as transgender. But, in my view, they’re missing the fundamental point…

Gender Neutral Parenting is ultimately about choice. Letting kids choose what toys they play with, what colour clothes they wear, and what activities they want to participate in. It’s not about creating gender based preferences, but rather eradicating gender stereotypes that are forced upon us all. It is about giving children the freedom to express themselves, and the liberty to form their own identities outside of their biological sex.

So, whether your son loves collecting toy cars or prefers baking cakes. Or whether your daughter loves to sew or would rather get muddy on the football pitch. Don’t let their natural curiosity about certain hobbies or habits be restricted by rigid ideas of gender norms. And next time you’re faced with the decision “pink or blue”, why not choose both?

Today’s guest post was written by aspiring family counsellor and mum of two, Aleah Kristin. Raised in a very traditional household, when it came down to raising her own daughter and son (now 5 and 7 years old), Aleah decided to do things differently. Having earned her BA in Social Work, she is currently studying part time for her postgraduate degree in family counselling, in the hope that one day she can work as a family therapist to help couples explore different parenting styles and improve family dynamics.

So what are your thoughts on the highly debated topic of Gender Neutral Parenting? Is it something you prescribe to with your own kids, or do you think it’s a step too far? As always, we’d love to hear your thoughts, so please do share your reactions, experiences and views in the comments section below!