When you become a father for the first time, everything changes. In the blink of an eye, from that moment you hear your baby cry for the first time, you go from being a relatively care-free guy to something far more grown up. A man. A role model. Someone who has real responsibilities. Who will provide for his family no matter what. And who will forevermore be referred to by a new name; dad. 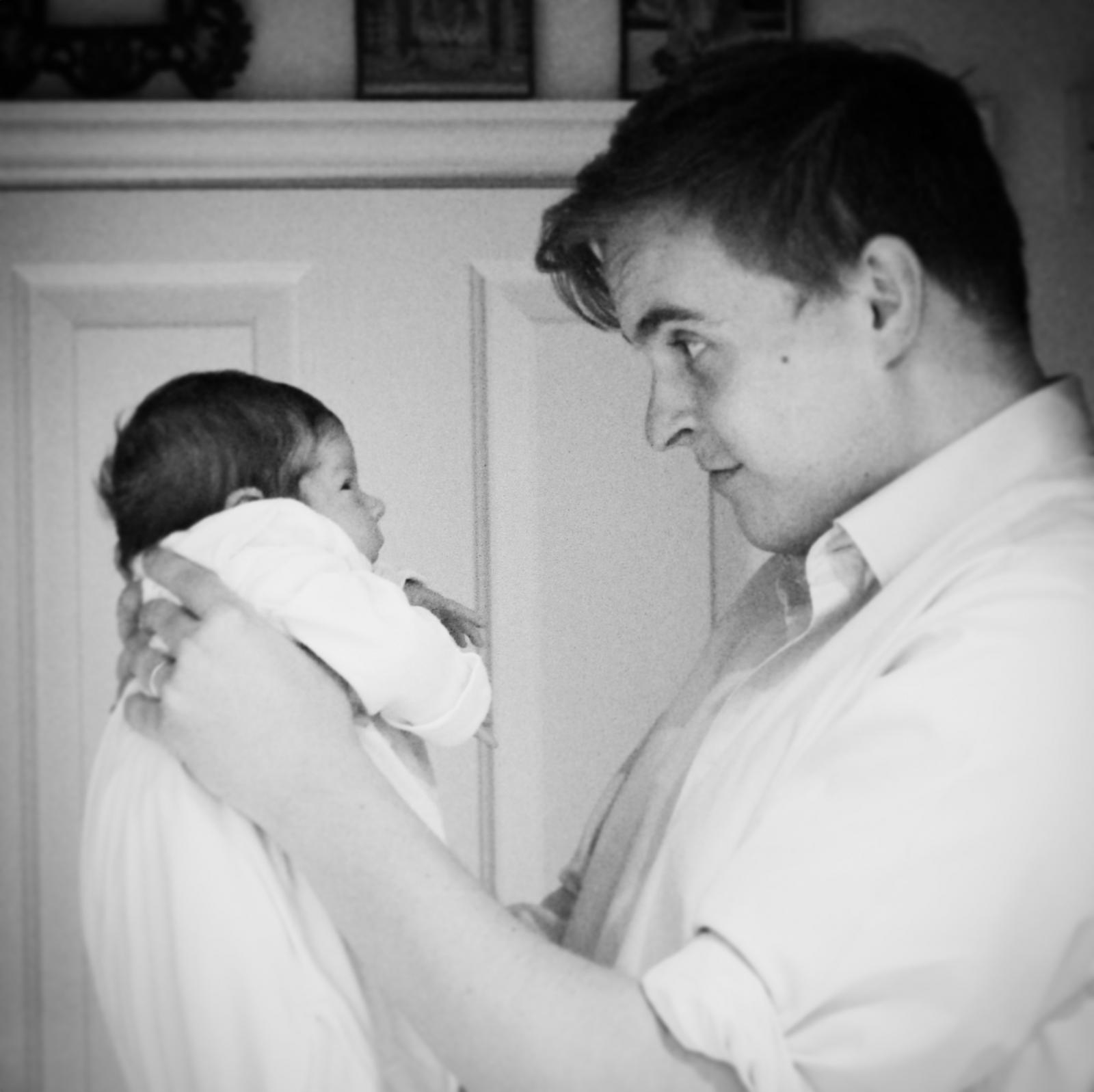 And with this new found fatherhood, your perception of the world changes. You dream about a better future for your kids to grow up in. About all the things that you can teach them. And all that they can achieve with the right support.

From a personal perspective, I want to teach my son, Teddy, the qualities that I think are important in life. Like humour, kindness, bravery, patience, healthy competition, a strong work ethic and an appreciation of music and art. Ultimately though, I just hope I can give him the same happy childhood, opportunities and sense of security that my parents gave me growing up.

But when it comes to how I want to be as a father, I don’t have to look much further than the example set for me by my own dad. 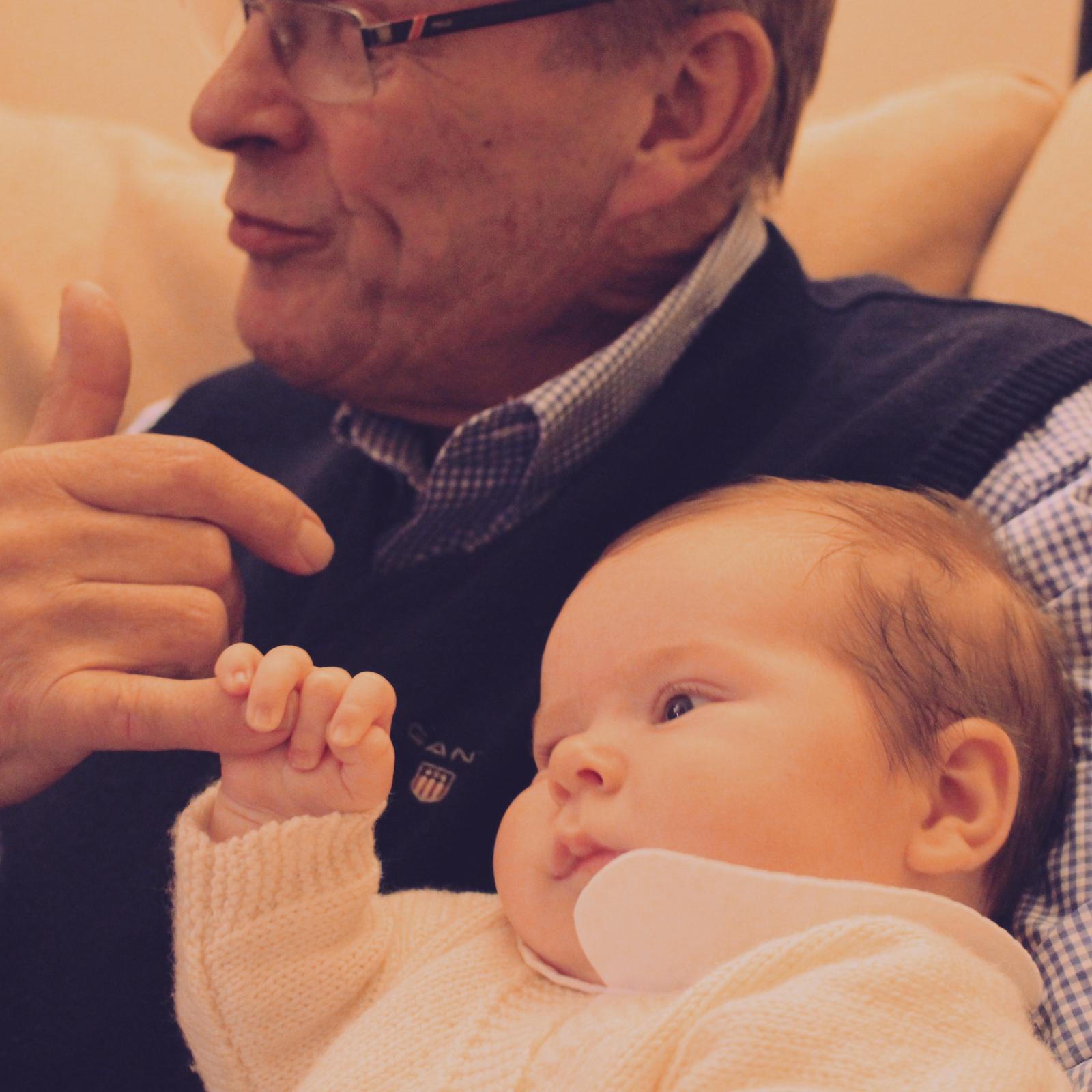 Without doubt, he’s the most hardworking man I’ve ever met. Throughout my whole life, he has always been the sole breadwinner for our family, working insanely long hours, commuting back and forth from London to provide for his wife and four kids.

But even though he would usually leave the house before any of us were out of bed, he would always come in to give each of us a kiss goodbye before catching his train in the morning. I’ll never forget the smell of his aftershave – Old Spice – which still holds a special place in my heart (and nostrils) to this day.

My dad is also the most patient guy you could ever imagine; only ever raising his voice in the most extreme of circumstances, and always on hand in a crisis to offer his brand of cool calm advice, that would help you figure out the solution for yourself.

And God, how generous could one man be, giving me, my brother and sisters the best education, taking us on amazing trips around the world to broaden our horizons, and helping me buy my first flat in London, which I could never have done without him.

And even though he never really said it out loud, you always felt with my dad that he was proud of you. Whether it was standing on the side-lines at all my rugby matches growing up, or the time (my mum told me) he cried while watching me sing a solo in my last year at school… He really is a big softie at heart and I love him for it.

Then in recent years, seeing him transform from being ‘just’ a dad, to now being an incredible grandpa of ten grandchildren, has been such a special thing to watch. 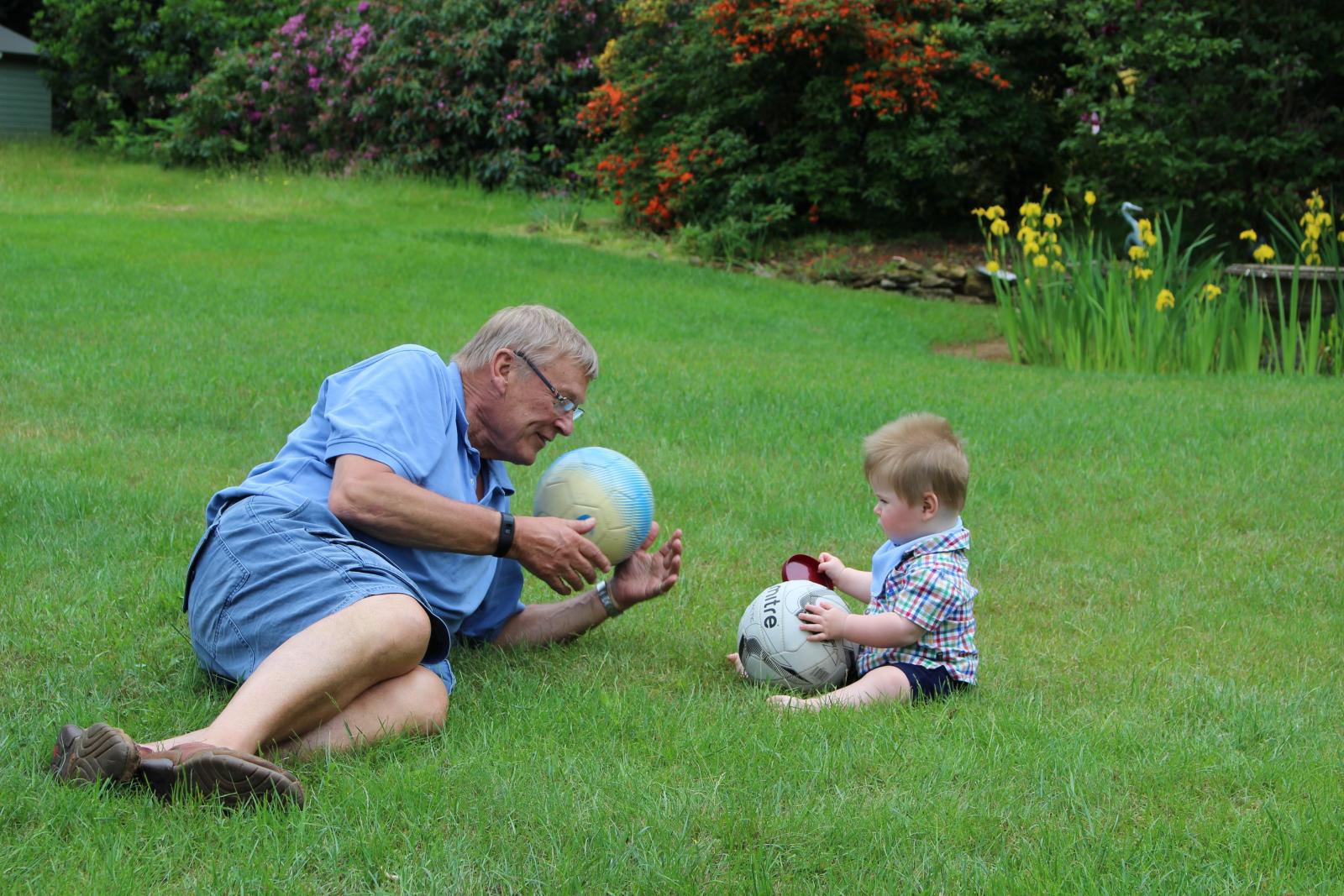 Despite pushing 70, you’ll still find him kicking a football around the garden (in spite of his dodgy knees), proudly showing off his new vegetable patch to the grandkids, taking them all in convoy down the road to see the neighbour’s horse, having an imaginary tea party in the Wendy House, or even just lying on the floor and letting them climb all over him…when it comes to family, there’s nothing he won’t do.

So, while I usually just get him a card for Father’s Day, this year I’m going to be breaking with tradition and giving something #BackToDad thanks to Moonpig, where I found this awesome Gardeners Allotment Box, that I’m sure he’ll love, after becoming seriously green-fingered in his retirement. 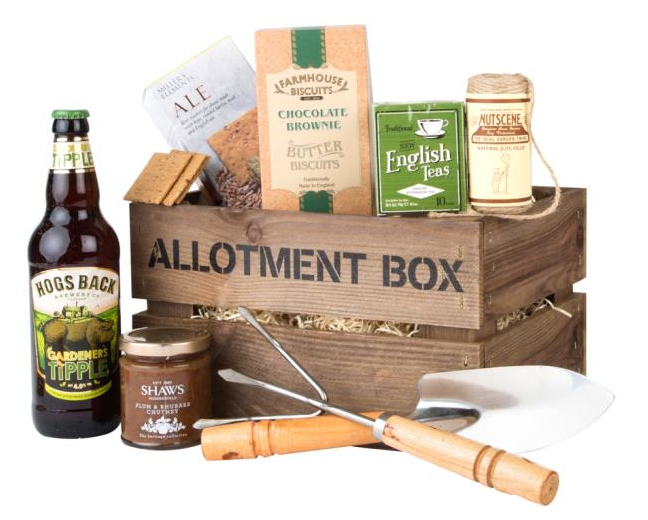 Don’t worry about spoiling the surprise though – he’s unlikely to see this before the big day as I’m pretty sure he’s one of the few members of my family that doesn’t subscribe to the blog!! He’s more of a newspaper man, you see…#oldschool

So, even though this post may never cross his path, I still want to say a big thank you to him for being a great dad and such an amazing grandpa. I just hope that one day my own son will think the same of me… 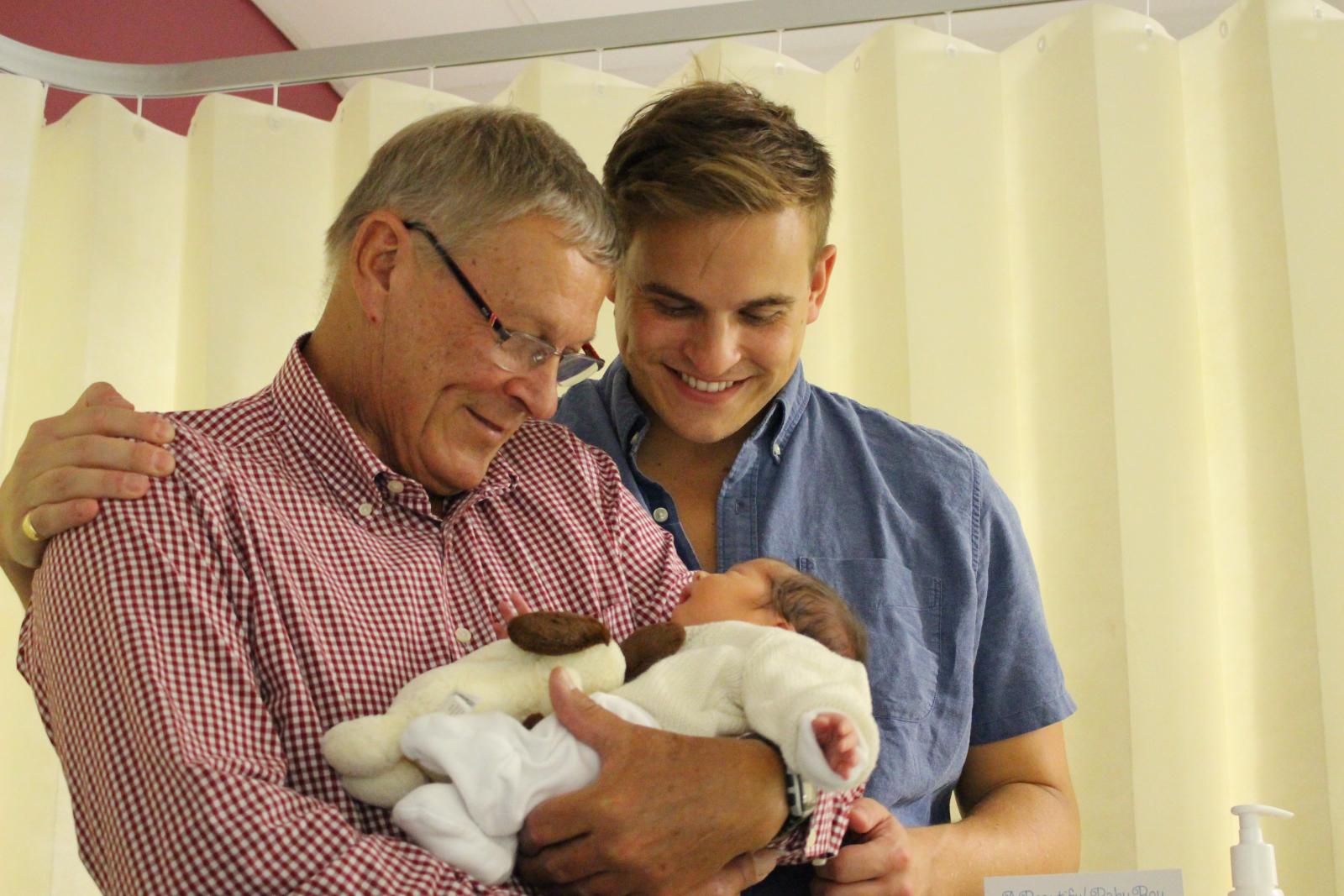 Before you go, I have some EXCITING NEWS for you!

Next Tuesday 13 June 2017 at 8pm, I will be co-hosting a special hour long Twitter Party with John from DadBlogUK and Tom from Diary of the Dad, where you can be in with the chance of winning some amazing prizes from Moonpig ahead of Father’s Day! All you need to do, is join us on Twitter between 8-9pm on Tuesday and share some of your favourite dad memories with us using the hashtag #BackToDad. Hope to see you there! 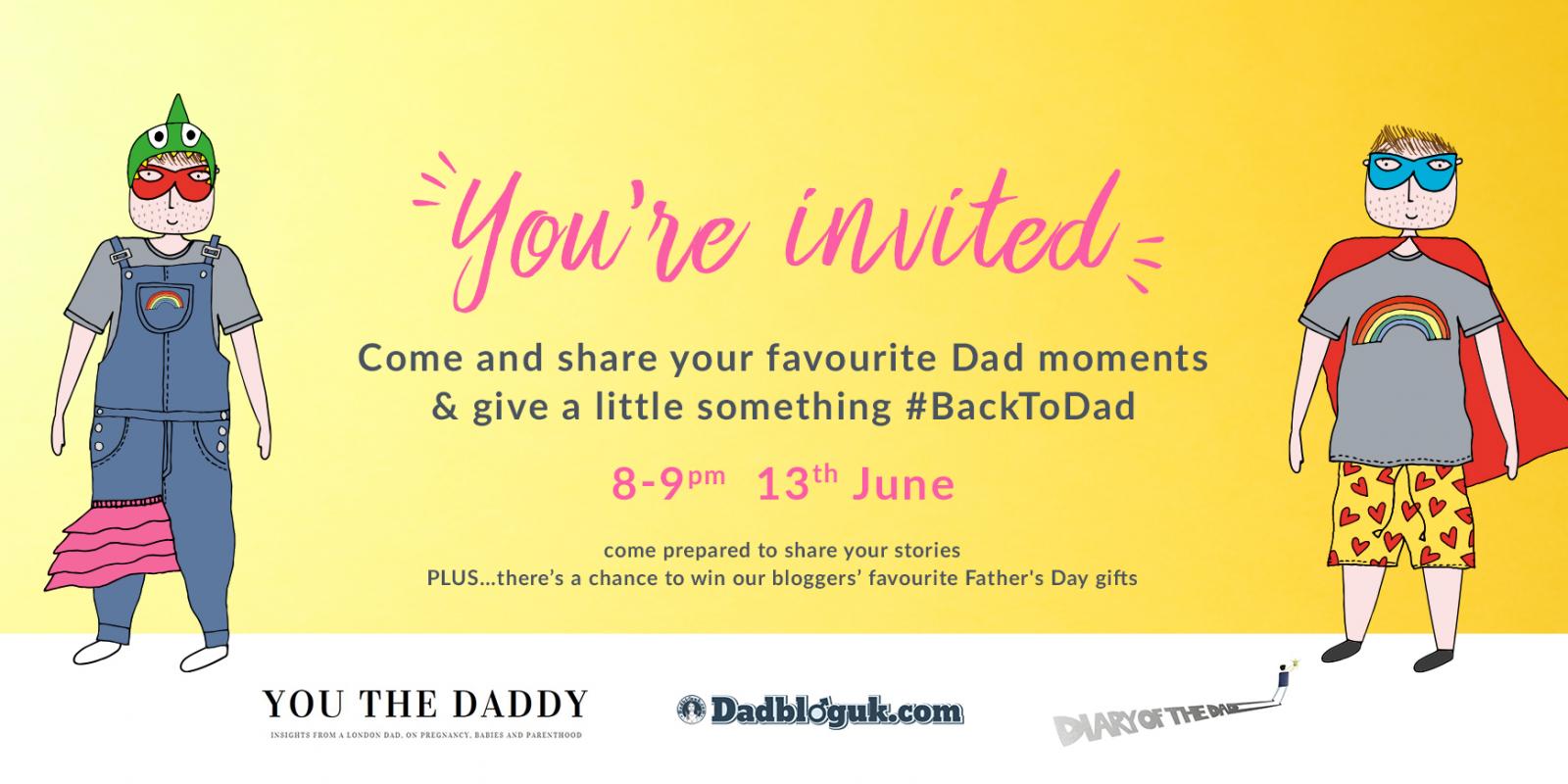 This post has been written in collaboration with Moonpig for their #BackToDad Father’s Day campaign, celebrating all the memorable moments, life lessons, wisdom and values passed down by our dads, that stay with us for life.