I’m somewhat embarrassed to admit it, but our little boy Teddy, is a biscuit addict. He literally can’t get enough of them. Even just say the words ‘Jammie Dodger’ in his vicinity and he’ll be begging at your feet like a lost puppy that hasn’t eaten for a week.

Of course, as modern parents who know full well the health concerns (and hyperactive after effects) of giving your child too much sugar, we don’t give in to his biscuity demands very often.

But from time to time – invariably on long car journeys – when he’s tired, bored or hungry and just won’t stop moaning for love nor money, we’ve been known to cave in, offering him a little biccie (or two), so that us grown ups in the front seat can steal even the briefest moments of peace.

However, as most of you have probably experienced, “just one” is never enough. One leads to two. Two leads to three. And when three leads to “no more”…all hell breaks loose.

And what’s the only way to then pull him out of one of these apocalyptic uber tantrums? You guessed it…with more biscuits.

But what if I told you that there was a new biscuity treat in town – specifically designed for kids under five – that’s not only healthier than your average cookie (thereby minimising any looming sense of parental guilt), but which tastes so good that even us adults will want a piece of the action?

Plus, if you keep reading, you just might be lucky enough to win a big bundle of these delicious snacks to try yourself!

Oaty Bites…the latest innovation from our favourite childhood biscuit, the humble Jammie Dodger! And trust me when I say, they literally taste exactly like the real thing! 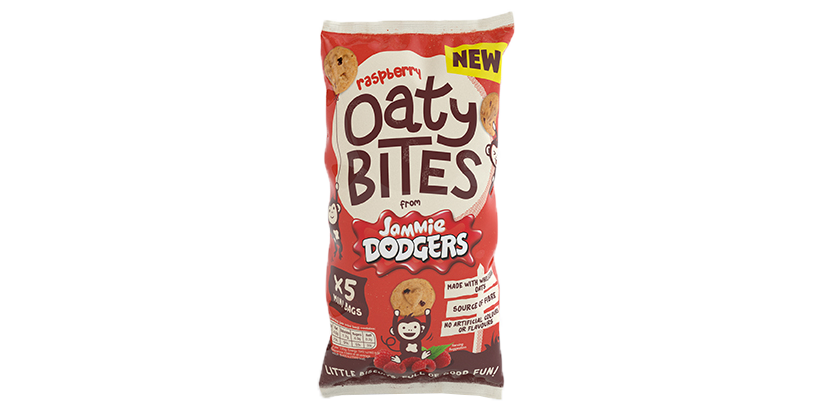 However unlike their jammie predecessors, the new range of Oaty Bites minis are made with a healthy mix of wholegrain oats and real raspberry fruit pieces. They contain absolutely no artificial colours, flavours, preservatives or sweeteners, and (here’s the best part) are lower in sugar than most other kid’s mini biscuits on the market!

A great source of fibre, these treats come in 125g multipacks (containing 5 snack packs inside each one), are free from hydrogenated fats, free from any GM ingredients and are suitable for vegetarians too! What more could you want?!

Needles to say, Teddy is a big fan!

And after running my own independent taste test with four willing adults (and a large pot of tea), I can categorically confirm that they are a big hit with us oldies too. 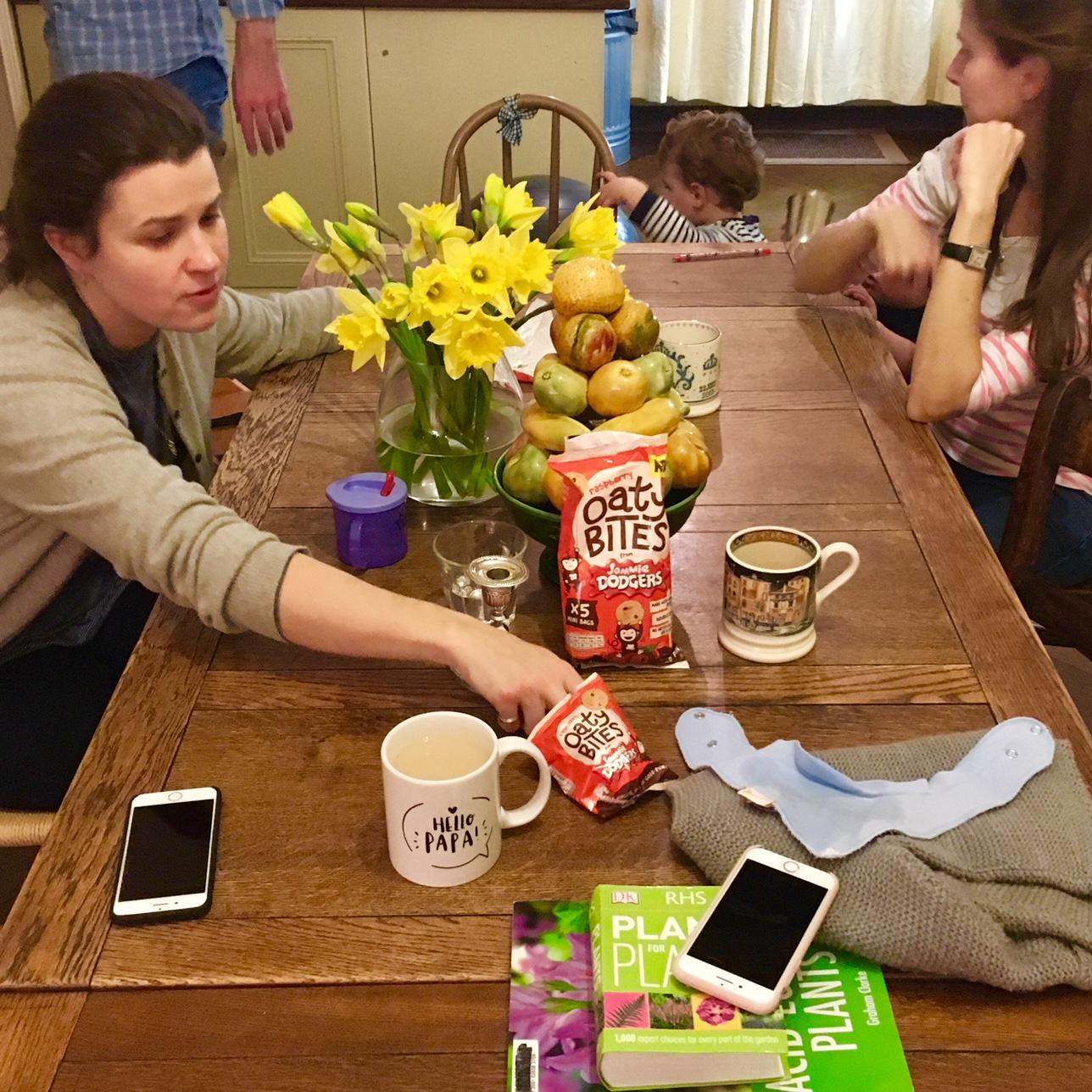 So, if (like me) you’re somebody who is more than partial to a Jammie Dodger from time to time, then you’ll absolutely love these healthy alternatives.

They really do taste just like the real thing!

If you fancy giving these new raspberry Oaty Bites a try, you can grab a pack at Tesco’s now (online and in store).

What’s more, I’ll be giving away a big bundle of these tasty treats this week over on my Instagram page, so head over there now if you want to be in with a chance of winning!

Now, whether you share them with the kids or decide to discreetly gobble them all up yourself…well, that’s entirely up to you! 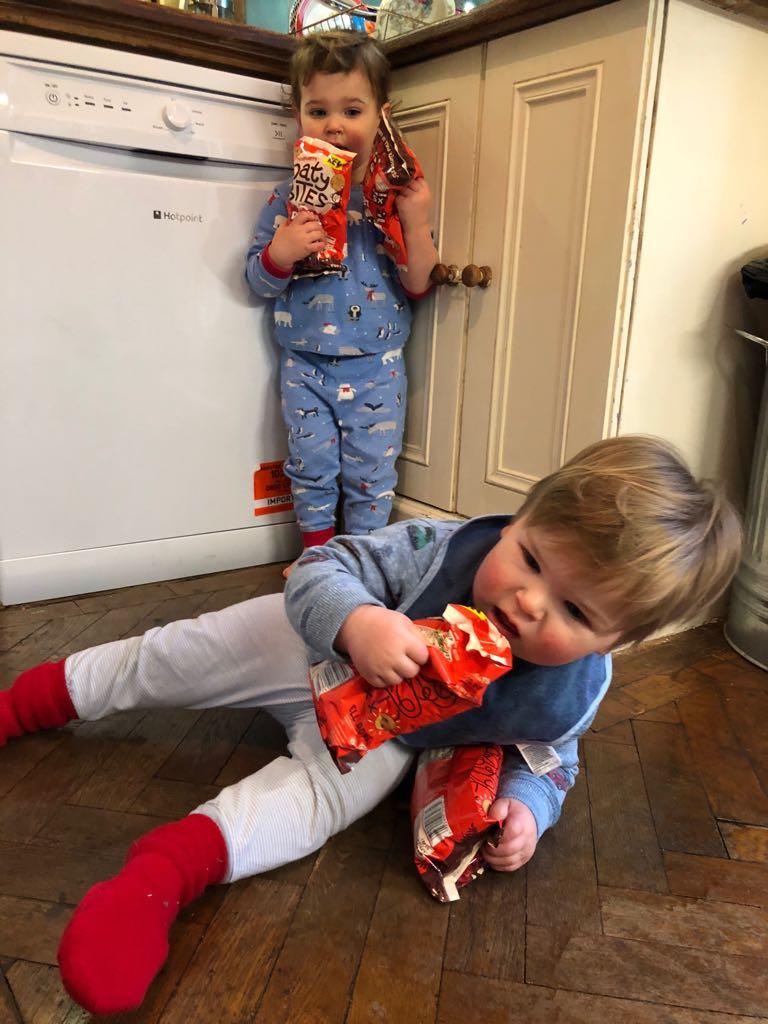 This sponsored post has been written in collaboration with Jammie Dodgers, to spread the word about the launch of their newest snack packs – Oaty Bites – for kids under five.