As the saying goes, time flies when you’re having fun. And how the time has flown by since I launched YOU THE DADDY six months ago and embarked on this crazy blogging adventure.

On discovering we were pregnant (on the first attempt, somehow), I could hardly contain my excitement and wanted to tell everyone our big news. But being just a few weeks into the process, of course we couldn’t…at least, not yet.

So, as a dutiful first time dad, I immediately poured my attention into finding out as much as I could about pregnancy. From the risks of miscarriage to what to expect week by week, I was hungry for information. But after scouring the internet and downloading all the pregnancy Apps I could find, I quickly came to realise how crap many of the online resources are for new dads. You see, everything is targeted at the new mums; understandable given they are the ones going through the most intense physical and emotional changes.

But of course, finding out I was going to be a father was, for me, probably the most intense emotional moment of my life. And thus I decided to set up my own dad-to-be blog, partly so that I could share my excitement about my impending fatherhood (albeit anonymously), while also acting as a source of information and real life pregnancy stories for other dads in waiting like me. 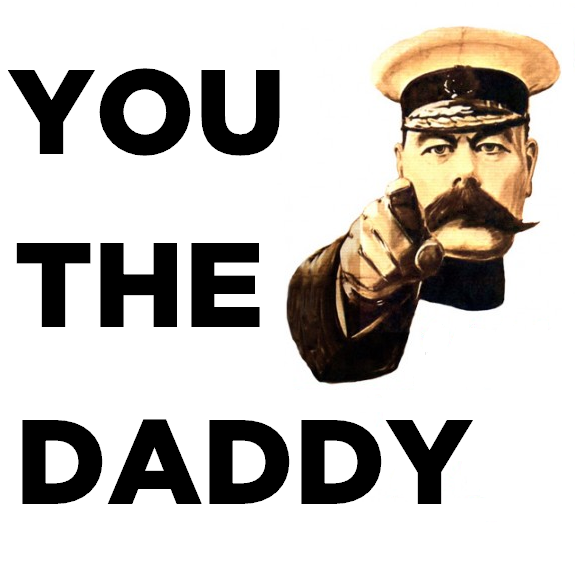 And I’ve got to admit, blogging has been an absolute ball so far. And the response from you lovely people has been incredible, with over 80,000 blog views and 500 comments to date, alongside 1,650 new Instagram and 1,100 new Twitter followers over the past six months alone. Somehow I’ve even managed to climb up into the top 500 TOTS 100 parent blogger rankings (out of more than 8,000 amazing bloggers), which is just insane. Insane I tell you!

So to mark my six month blogging anniversary, I thought I’d share with you some of my highlights to date. And boy, there have been a bucket load…

As if getting pregnant wasn’t amazing enough, one of the most exciting things to happen so far in my blogging journey was when one of my favourite posts actually inspired an incredible British artist (the wonderful no-me) to immortalise it in the physical world!

After reading one of my early blogs – A man’s guide to baby growth during pregnancy – no-me liked it so much that she turned it into an awesome pregnancy greeting card for new dads, a piece of art for your wall and even a series of pregnancy milestone stickers for your calendar to chart your baby’s growth week by week (all available to buy from her ace Etsy shop). Seriously cool and proof that no bloggers, however obscure, are ever just blogging into a vacuum! 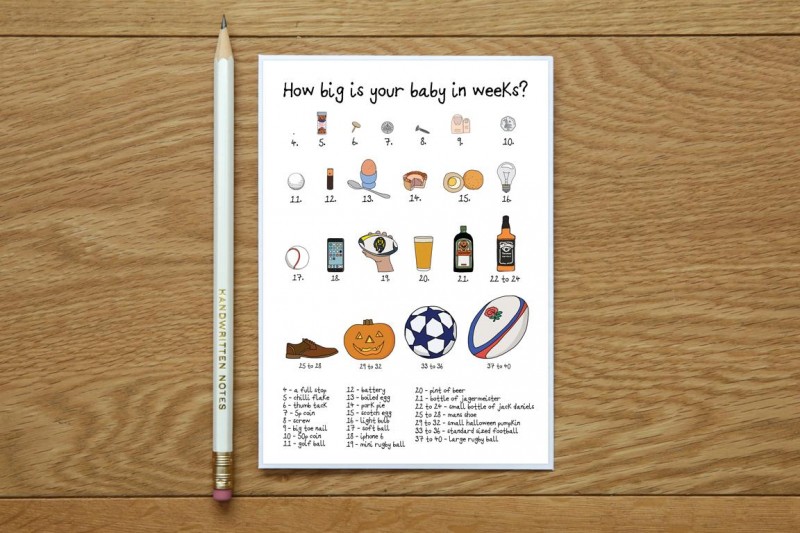 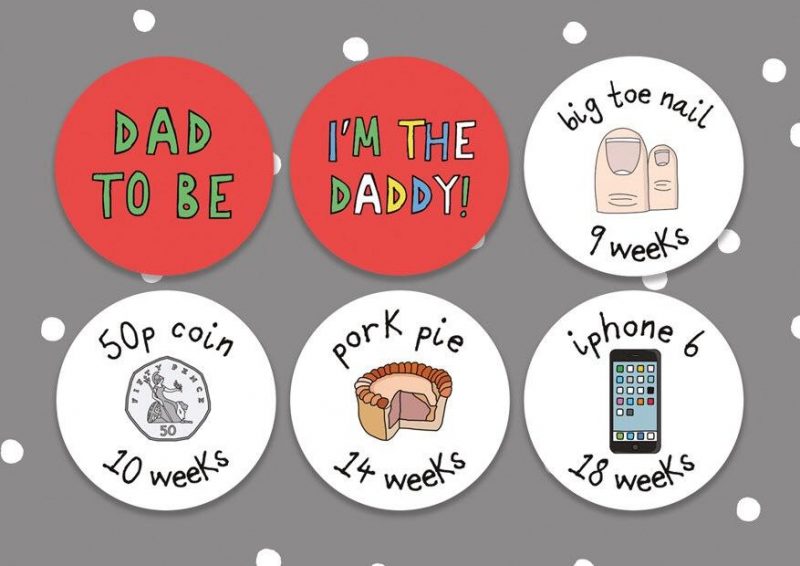 During the past six months, I’ve also taken great pride in blogging about worthwhile causes, with the aim of actually making a small difference in this world.

Two of my favourites have been around raising awareness of miscarriages, and the excellent work that UK miscarriage charity Tommy’s does on a daily basis. Check out my article – A new hope for miscarriage sufferers across the UK – here. 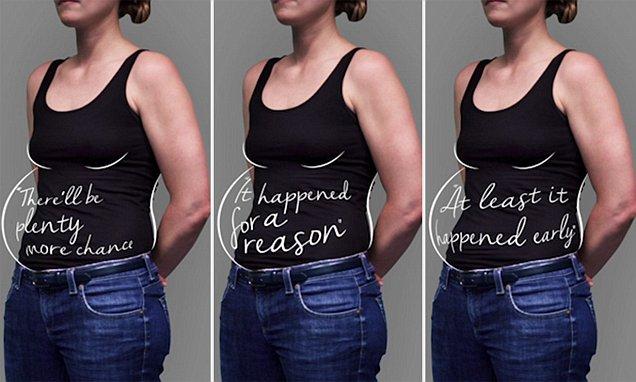 Plus, my first outing on my soapbox, which saw me campaigning for better pregnancy etiquette from everyone on public transport. In my article, Come on Commuters…Let’s Stand up for Pregnancy, I urged the great British public to look up more during their daily commute and give up their seat for pregnant ladies on the tube, buses and trains. And the people agreed, with my article being shared more than 800 times on Facebook alone – a serious blogging milestone of which I am hugely proud. 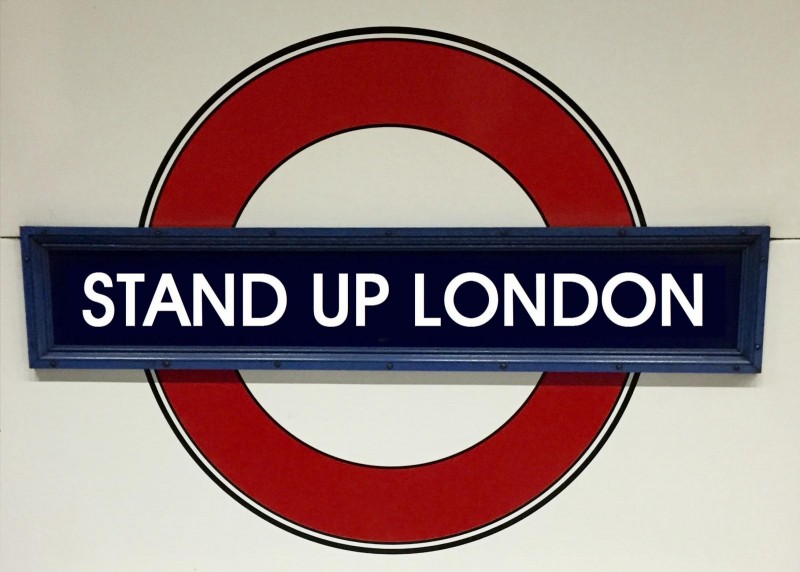 Blogging as part of the community

Being a blogger is an amazingly social job, with thousands of likeminded and encouraging peers that offer advice and support at every step along the way.

Some of my favourite bloggers, like Inside Martyn’s Thoughts, The DADVenturer, All in a Dad’s Work, Mummy + Nina and Mamalina, all seem to have followed me from day one, offering personal advice, tips and encouragement at every turn, which has been invaluable.

I’m also massively proud to have been a founding contributor of Father Inc – a new blogzine and community for dads, from the folk at Selfish Mother. This site does amazing things to promote fatherhood, giving dads the opportunity to share their blogs about any aspect of life, parenthood, work and kids. Well worth a visit and, if you are an aspiring dad blogger like me, come join the club. It’s free! 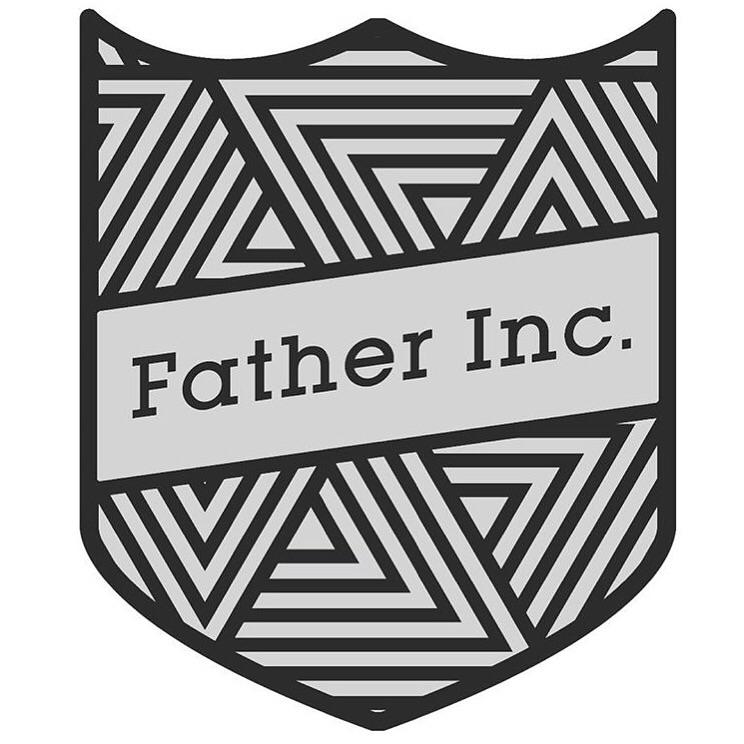 What’s more, I’ve even been fortunate enough to be profiled amongst some of the best dad bloggers out there, being named as one of The Dads who are taking social media by storm and even one of the 10 of the best ‘Instadads’ to follow on Instagram. Seriously cool and such an honour to feature among such a prestigious bunch…

Blogging is hard work, but by no means as gruelling as setting up a small business. So it’s been great over the past six months to be able to use the blog to promote a load of awesome start-ups that are doing amazing things.

Some of my favourites include Lady Bakewell-Park’s delicious biscuits, Lara & Ollie’s teething jewellery, the JACS baby carrier (the most manly baby carrier in the world) and Top Five Baby, which researches and reviews all the best baby kit, so you don’t have to.

I’m also hugely proud to be a regular contributor to Tantrum XYZ, an amazing new magazine and online shop for modern parents. They’re big on supporting both mums AND dads because, of course, we’re all in this together. Well worth checking out and signing up for their hilarious and informative Breeders’ Digest newsletter, if you haven’t already! You can also read my two articles on Tantrum XYZ below:

When did you do the deed? 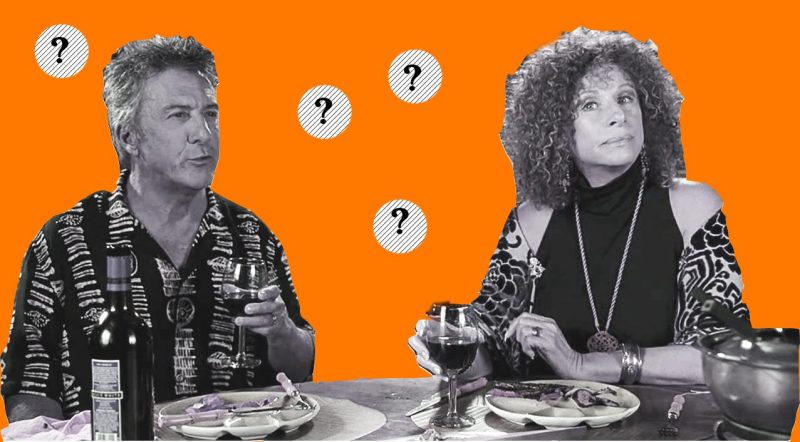 The agony of choosing a baby name 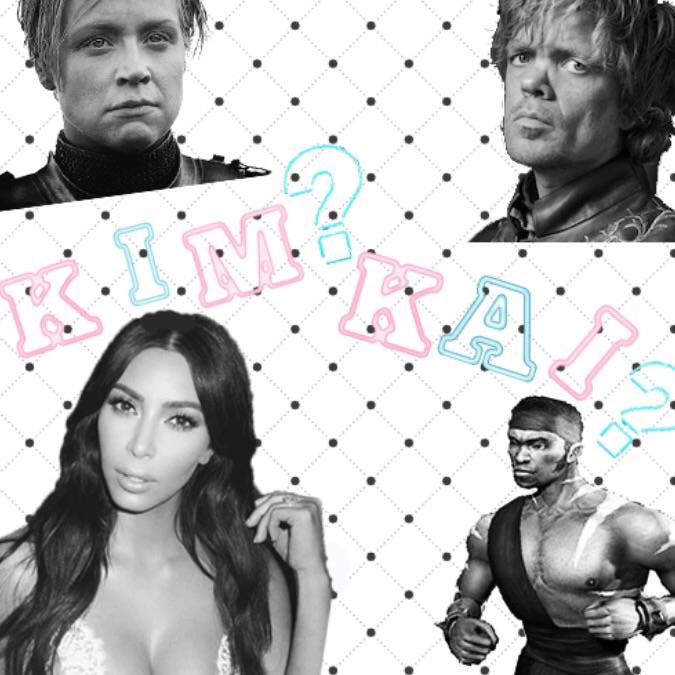 And breaking news…I may soon have my first article published in print after collaborating with new dad mag The Fourth Tri-MAN (launching in November 2016), the dad version of the ace The Fourth Trimester, who are on a mission to support new parents with life after birth. Watch this space!

All in all, it’s been an amazing six months of blogging. I hope my posts have made you nod in agreement, laugh and cry in equal measure. So, here’s to my last two months of pregnancy blogging before our new baby arrives and I officially transform into a dad blogger for real. I can’t bloody wait!

Just 7 weeks and one day left to go…