Exactly two years ago today, I published my first ever blog post as YOU THE DADDY. It wasn’t anything special. Just a marker in the sand, talking about how excited/terrified I was at the prospect of becoming a father.

As I said, it really was nothing special. But it was a start. 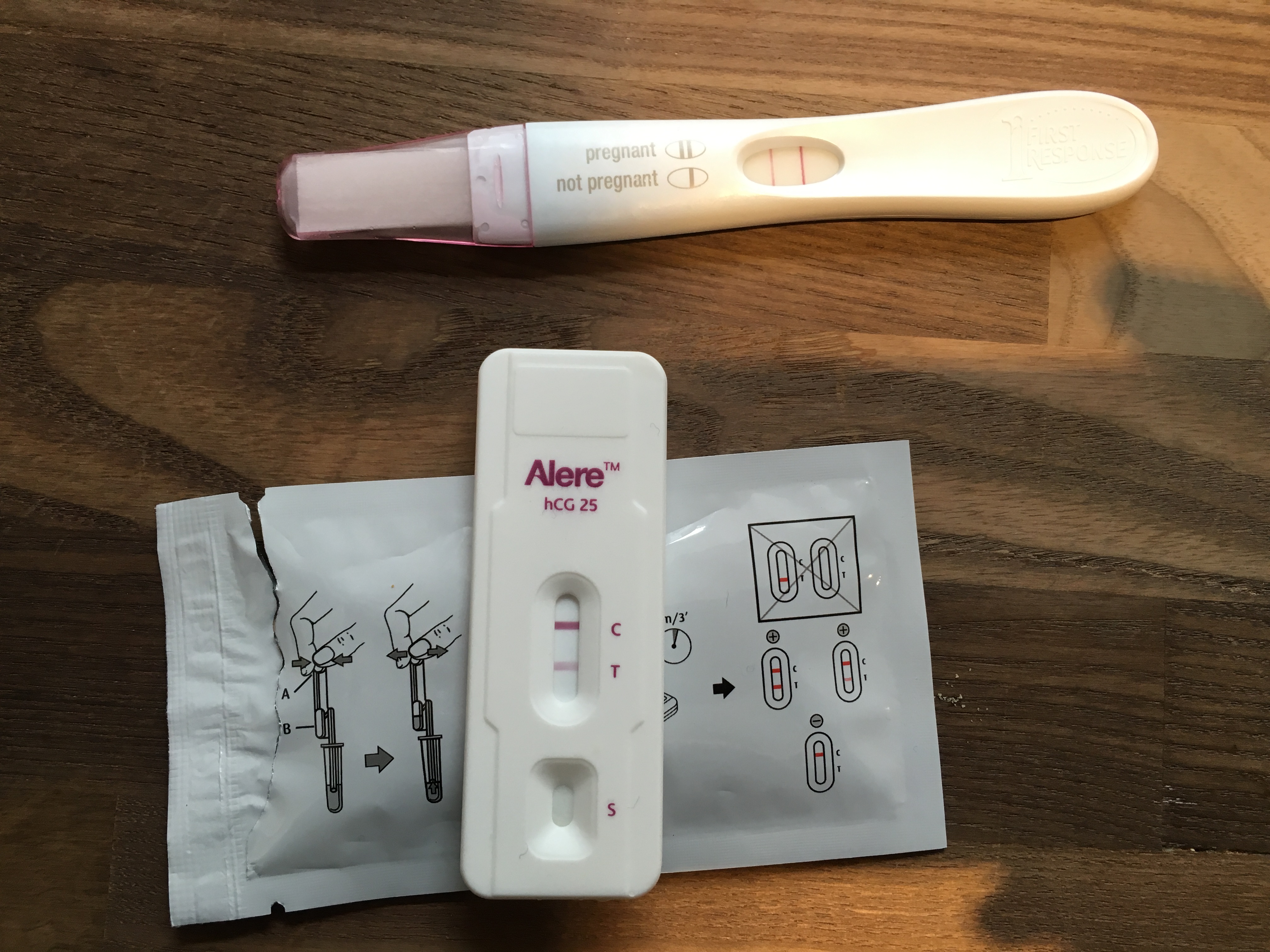 We’d found out we were expecting our first baby just a few weeks earlier…and I desperately wanted to talk about it. To shout it from the rooftops. But since you’re not meant to tell anyone your news until at least the three month mark, I didn’t have an outlet.

Apart from my wife, I didn’t have any new parent friends I could talk to, or ask questions, or discuss the mammoth wave of emotions I was feeling at the time.

And it’s because of this, that YOU THE DADDY was born. An anonymous blog from an anonymous dad-to-be. AKA me. 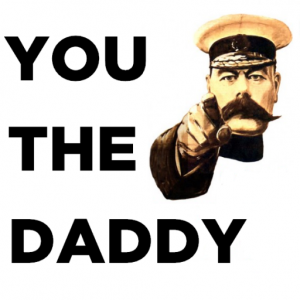 I said at the time, I would give this dad blogging malarkey two years. Two years to see if it might take off. Two years to see if anyone would actually read it. Might relate to it. Or, dare I say, even enjoy it. So I set up a load of new, faceless social media profiles from scratch, hidden behind the @youthedaddy smoke screen, and set to work.

I wrote a lot.

Every day at the beginning. Always on the tube on my way to and from work (which is still where I think I do my best work).

But it was actually my second ever blog post – A man’s guide to baby growth during pregnancy – that really made me think I might be onto something here. 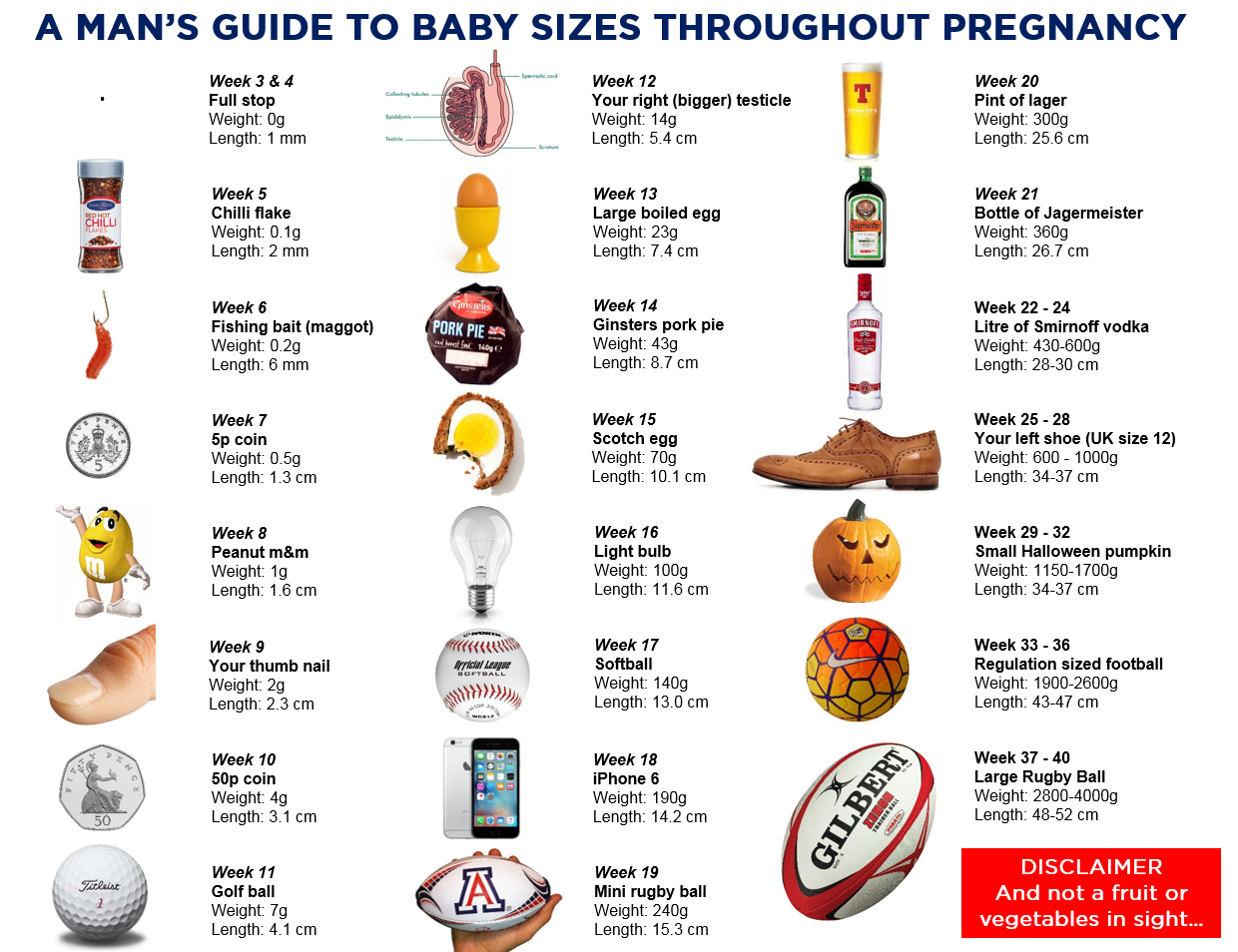 People seemed to like it. Lots of people shared it. Loads of people actually. And my follower count and reader stats both started to tick up.

And with that, I was hooked.

Since then, I still can’t quite believe all the crazy, amazing things that have happened since I started this dad blogging journey (not to mention becoming a dad to the most amazing little boy who I’m proud to call my own). 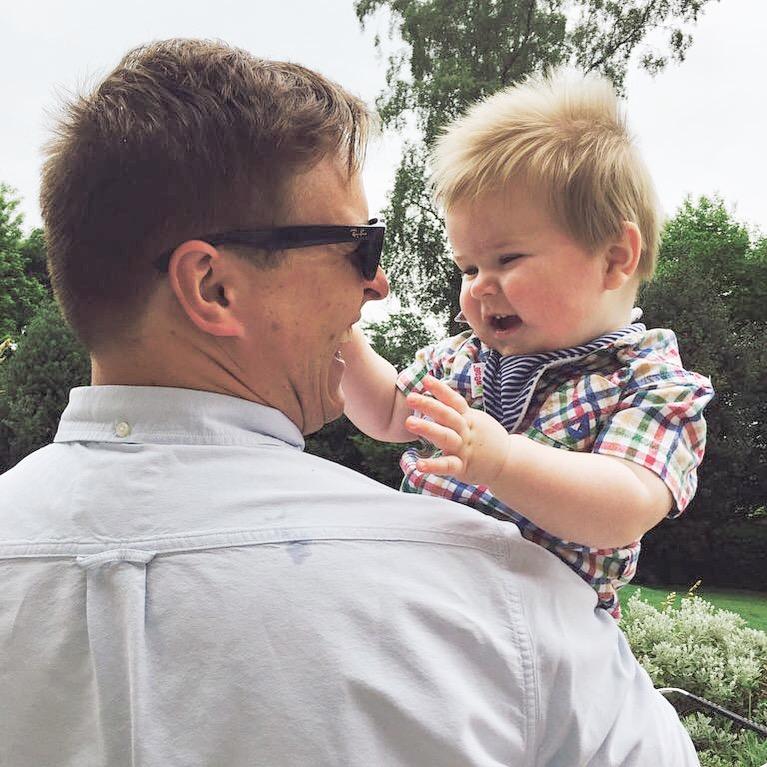 Like having two of my poems go viral – ‘Your willy is not a toy’ and ‘The End of Maternity Leave’ – each getting shared by thousands upon thousands of parents all over the world, more times than I could ever have imagined.

Or being named as one of the UK’s top 10 biggest dad bloggers in 2017, alongside a bunch of amazing, inspiring writers who I have looked up to since the day I started.

Like speaking on a parenting panel (and doing Jägerbombs) with Sunday Times best selling authors Sarah Turner (The Unmumsy Mum) and Matt Coyne (Man vs Baby). 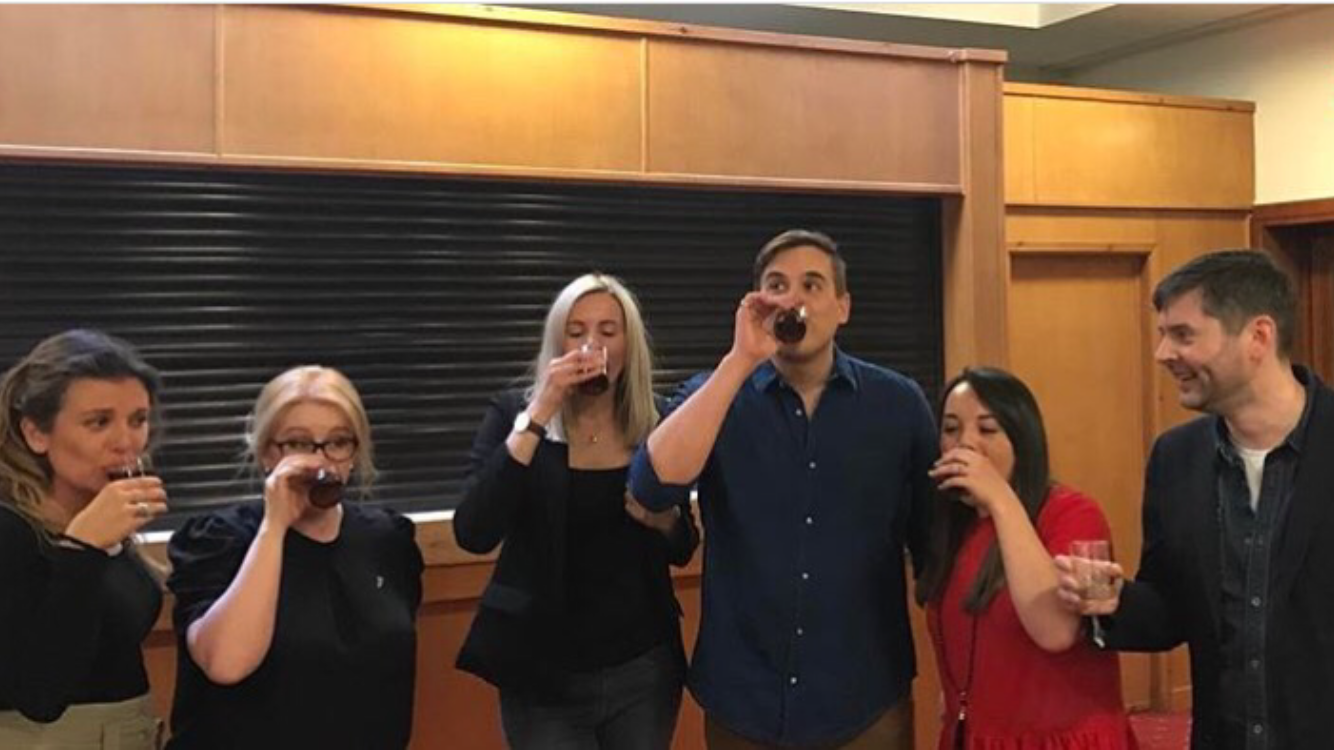 And getting sozzled with the brilliant Father of Daughters and the Scummy Mummies at a mind-bogglingly cool Google party last summer.

Or working with so many amazing brands.

Actually getting PAID to write!

Being interviewed and professionally photographed for magazine features. And even getting my writing published in a few too. 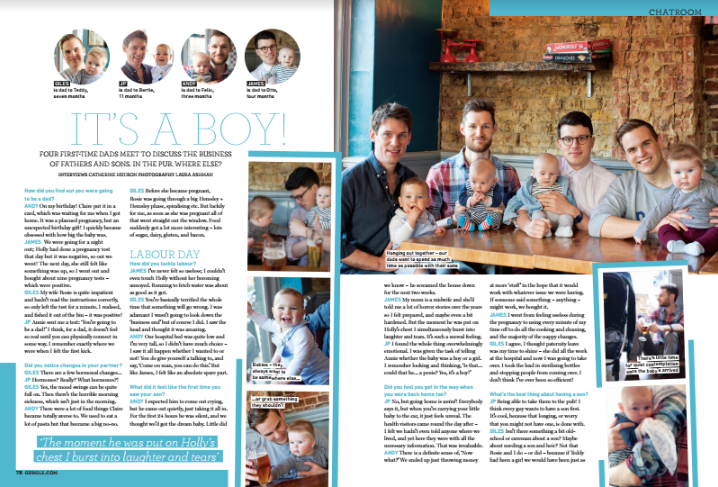 Not to mention meeting so many inspiring, generous and supportive mums and dads from across the internet (and in the real world too), who have had such a positive impact on my perceptions of what it means to be a good parent. 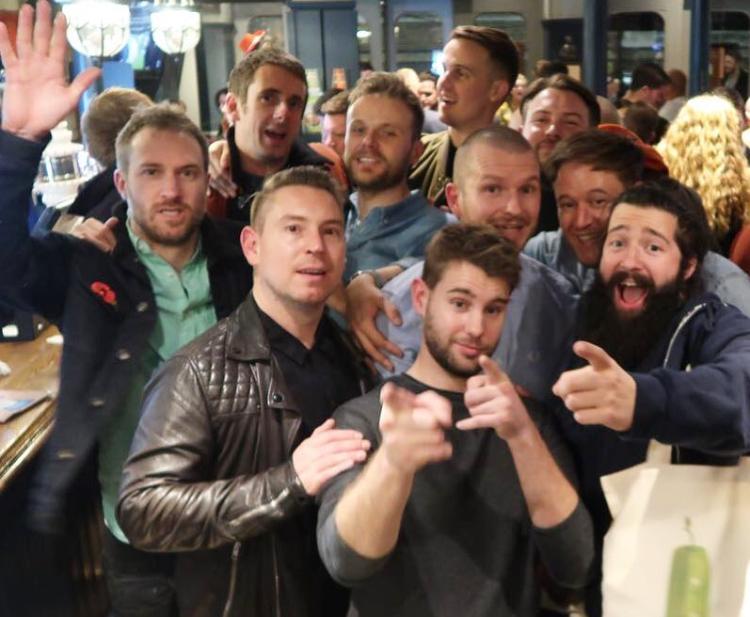 But probably the thing I’m most proud of is that – in just two short years – more than half a million people have visited my little old blog to follow my journey to fatherhood and read my story.

I’m so grateful for every single one (and for my wife Rosie for putting up with me), so thank you (yes you) for stopping by.

So, as I mentioned at the very beginning, I promised to give this blogging thing two years to see where it could go.

Well the time’s up, and it’s time to make a decision.

Do I call it quits? Or stick around and see if I can make it to a cool million?

Oh go on then…